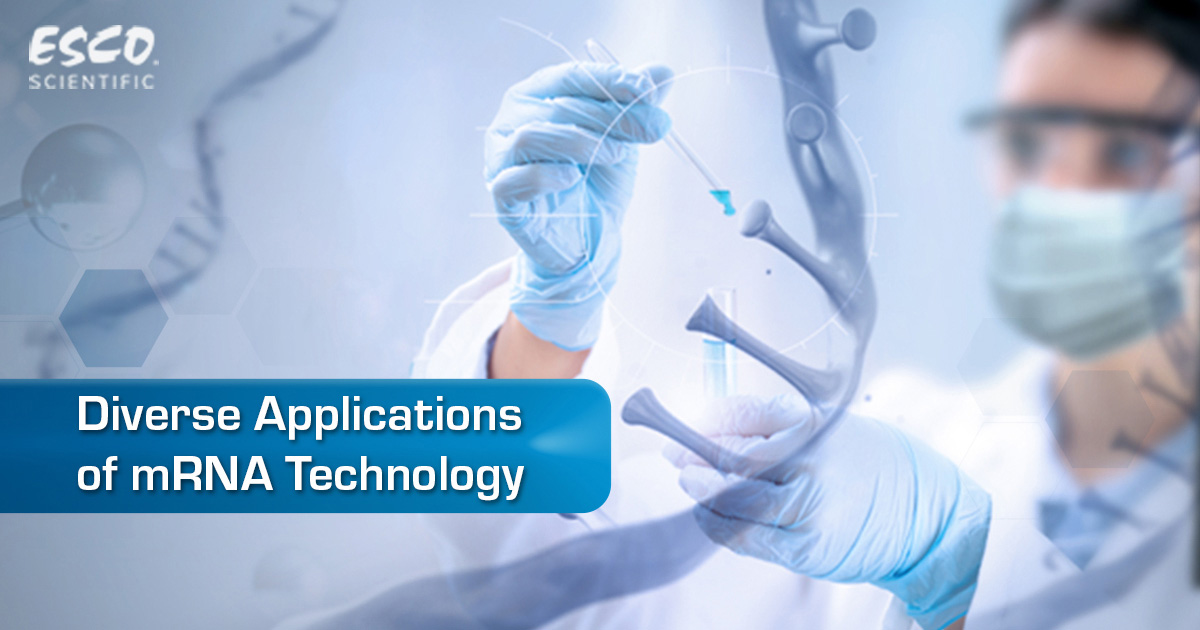 COVID-19 has opened many possibilities for different institutions to concoct new vaccine components and to test different approaches to technologies. As the time came for the final phase of Pfizer/BioNTech and Moderna vaccine trials, it showed an astonishing 95% efficacy which gave the people a tighter grip on the string of hope since the pandemic happened. Soon after, fighting the SARS-CoV-2 virus has indeed unlocked the power of mRNA technology.

The mRNA technology might be new to the public, however, it's an innovation that researchers have been wagering on for quite a long time. Not only did it show potential to be remarkably safe and effective against the SARS-CoV-2 but is also showing promise against other infectious diseases.

In the context of COVID-19, mRNA vaccines instruct cells to create proteins that induce an immune response, creating antibodies that provide protection against future infection.

The story of mRNA vaccines traces all the way back to the early 1990s, when Katalin Karikó— a researcher from the University of Pennsylvania, began testing mRNA technology as a form of gene therapy (click here to know how gene therapy works).

There have been many essential discoveries that led to the establishment of the RNA therapy field (Fig. 2). From then on, countless research and experiments that have flourished throughout the years led to the booming potential of mRNA technology now.

Unlike traditional vaccines which can take months to produce by growing weakened forms of the virus, RNA vaccines can be produced at a faster rate using the pathogen's genetic sequence and other components. Below are some of the diverse applications of mRNA technology.

Research on whether mRNA technology could prevent colorectal cancer from recurring is still in the works. It is known that surgery is the standard treatment for many colorectal cancer patients, however, cancer cells can remain in the body after the tumor is removed. These remaining cancer cells shed DNA into the bloodstream, which is referred to as circulating tumor DNA (ctDNA). Tissue from the tumor is sent off to a specialized lab, where it’s tested to look for genetic mutations that fuel cancer’s growth. Once the mutations have been identified, these are then prioritized by the most common to the least common and an mRNA vaccine is created based on that ranking. The mRNA instructs the patient’s cells to produce protein fragments based on the tumor’s genetic mutations identified during testing. The immune system then searches for other cells with the mutated proteins and clears out any remaining circulating tumor cells.

German researchers used mRNA technology to reduce disease activity in mice with Experimental Autoimmune Encephalomyelitis (EAE), a disease like multiple sclerosis. Patients are often prescribed with immunosuppressive drugs to control the symptoms, but these drugs can produce side effects. Hence, the research team created an mRNA vaccine that increased immune cell tolerance and reduced damage without compromising the normal immune system function. 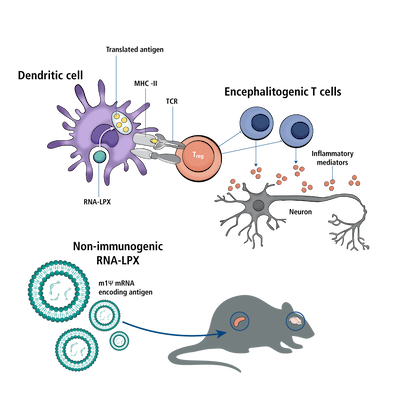 Gene therapy is a significant treatment strategy to cure diseased cells. However, conventional gene therapy can pose some risks. A study conducted by Associate Professors from the University of Tokyo Graduate School of Medicine Center for Disease Biology and Integrative Medicine used a polymer micelle drug delivery system (DDS) to establish a novel mRNA delivery system. Using mRNA for gene therapy, the research group successfully induced tissue regeneration of olfactory nerve fibers and recovery of olfactory function in animals with olfactory disorders. These paved the way toward using mRNA as part of mRNA-based gene therapy in many applications for neurological disorders. 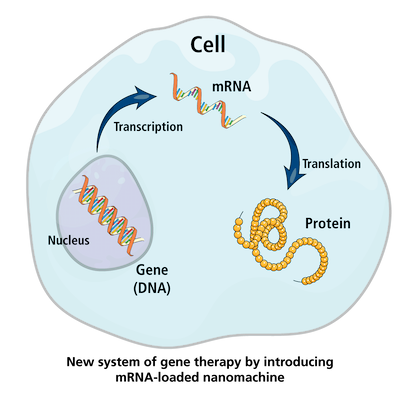 The life-threatening Powassan virus has no known prevention or treatment. This is a tick-borne virus that can cause encephalitis in humans, although rare, is circulating in North America and Russia. A new vaccine for the Powassan virus is composed of viral mRNA encapsulated in lipid nanoparticles— this produces subviral particles that build an immune response and elicit protection. The mRNA-based vaccine showed good results against the Powassan virus, it was highly immunogenic and conferred protection against multiple members of the family. 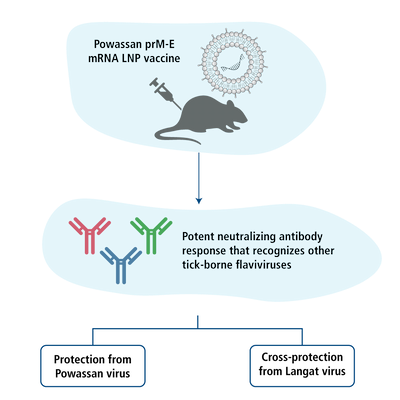 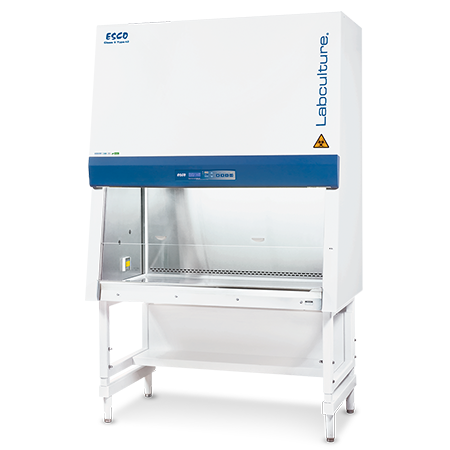 
Esco Biological Safety Cabinets (BSC) are actively used in manufacturing mRNA COVID-19 vaccines in the US. We are looking forward to becoming your partner in providing advanced BSCs and laboratory equipment for your mRNA research. Esco offers fast 1-week lead time for standard units and reasonable lead time for customized lab equipment to suit your specific needs.